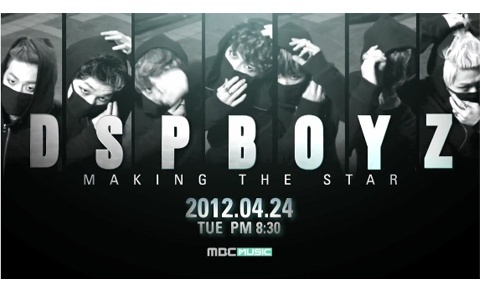 Just like their first teaser, the boys are seen stylishly running and jumping in a parkour like manner. Once again, it ends as they try to begin revealing their faces to the camera. As seen on the teaser, the group will be fully revealed through MBC Music’s reality program “Making the Star” on March 24.

While the official group name has already been decided, they are still using the temporary name of “DSP Boyz.” Their real group name will be later revealed after the faces and profiles of the members have been revealed.