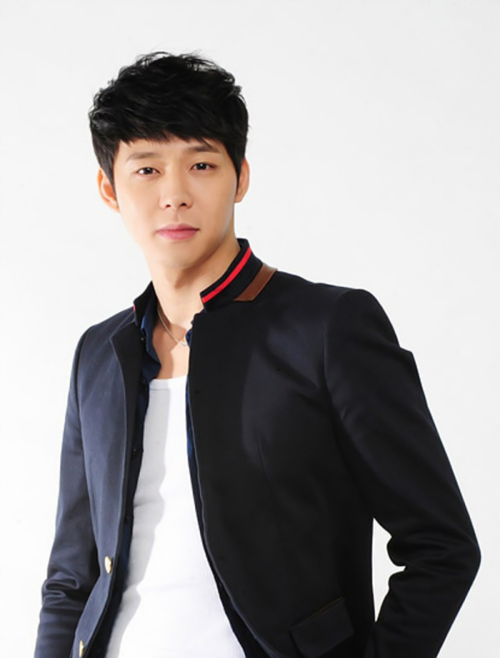 In “Rooftop Prince,” Park Yoochun is playing the roles of the Crowned Prince Lee Kak and home shopping heir Yong Tae-Yong. He has been receiving a lot of love from fans for his two roles, and the latest collection of 100 expressions is creating a buzz on the online community.

The photos were posted with the title, “A collection of Lee Kak’s 100 facial expressions.” The funny captions under each photo especially brought a lot of laughter to the viewers. The captions read, “Let’s go to the palace,” “Mental collapse,” “That’s how it is,” and “How very white,” just to name a few.

Specifically, the photos where Park Yoochun is wearing red tracksuits and posing with the expressions “I don’t like it,” “My queen,” “Banana milk,” “Sulk..” and “Mmm sweet,” created a lot of laughter amongst fans.

In addition, his expressions as Yong Tae-Yong with the captions “Butterfly,” “Lovestruck,” and “I’m okay,” are receiving attention as well along with “It wasn’t me,” “Popsicle,” “Yogurt,” and “My voice.”

Netizens who saw the post commented, “Is Lee Kak really the Crowned Prince? There isn’t a serious side to him,” “Park Yoochun really has a lot of expressions,” “I watch this drama because of him,” and “Already 100 expressions? Park Yoochun is amazing.”

“Rooftop Prince,” which is a drama set during the Joseon Dynasty, received a viewers’ rating of 9.8% in its first broadcast and experienced a rise in ratings to 11.4% by the fourth episode.

Rooftop Prince
How does this article make you feel?