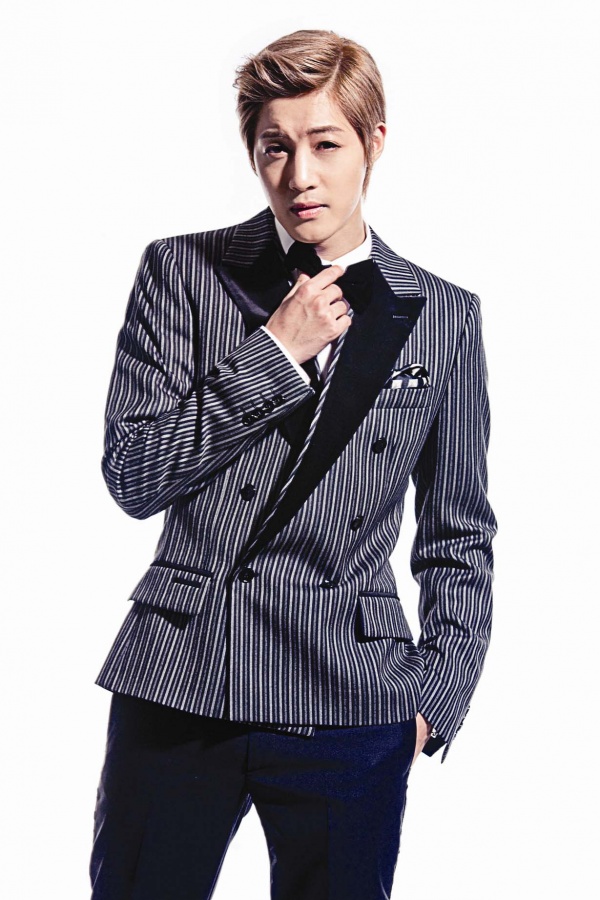 Concert organizer Running Into The Sun announced today that Kim Hyun Joong will be performing at his first “Kim Hyun Joong Asia Fan Meeting 2012” across Asia at the Singapore Indoor Stadium on May 4. One of South Korea’s most sought-after singer-actor, fans in Singapore may expect to be charmed by his energetic performances once again. Kim Hyun Joong last made a public appearance in Singapore during the 2011 Mnet Asia Music Awards.

Kim Hyun Joong’s first Asia Fan Meeting will showcase the songs from both solo albums “Break Down” and “Lucky”. Ticket sales will start within the next two weeks via Sistic online, phone and counter bookings.

“Running Into The Sun is excited that Singapore be the first stop in Asia to stage Kim Hyun Joong’s Asia fan meeting, as this will set the standard for the rest of the tour across the region. As the first show in Asia and the first Asia fan meeting for Kim Hyun Joong, we are honoured to be part of the exciting, collaborative process to conceptualize and build the show. We are certain the show will be a fresh and electrifying show for everyone in the audience”, says Beatrice Chia-Richmond, Creative Director for Running Into The Sun.

Ticket prices and details on how to purchase tickets will be revealed within the next week. In the meantime, fans and interested parties can visit Running Into The Sun’s Facebook page for any queries.