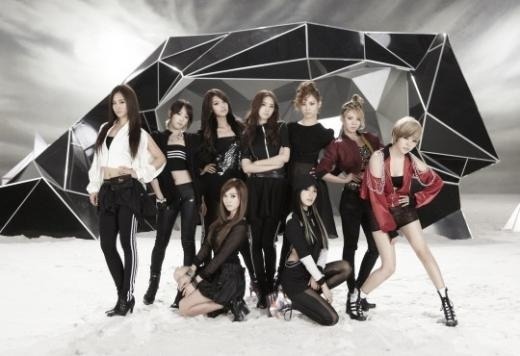 According to KEPA, the 18th “Dream Concert” will showcase yet another star-studded line up, with some of the top acts in K-Pop performing on stage. The confirmed artists so far include: Girls’ Generation, DBSK, Kara, T-ara, IU, 2PM, BEAST, 2AM, Secret, miss A, MBLAQ, SISTAR, 4minute, Infinite, ZE:A, Davichi, K-Will, and Teen Top.

“We hope that the young children in Korea will get to have bigger dreams and goals through the music at Dream Concert,” Kim Young Jin, the president of KEPA said in a statement.

“Love You Korea, 2012 Dream Concert” will take place on May 12 at 6:30PM KST at the Seoul World Cup Stadium. Tickets will go on sale from April 17 through the Hyundai Oilbank website. Stay tuned for more news!