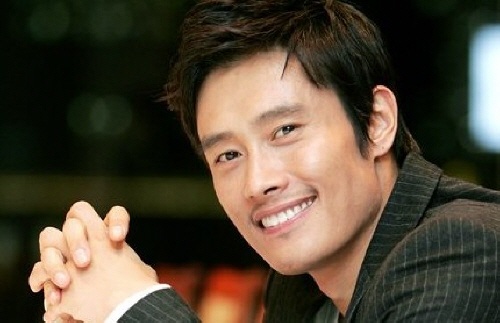 The director of the upcoming film “Battleship” Peter Berg stated that he would like to cast Lee Byung Hun if he had the chance. Peter Berg arrived in South Korea in order to promote “Battleship” and he held a press conference.

At the press conference he stated, “If we are lucky enough to have Battleship 2, I want to see if I could talk Mr. Lee Byung Hun into being the Korean navy sailor so we can do the same thing with Korean culture we were able to do with the Japanese. I am a big fan of Mr. Lee’s and if any of you know him, please let him know that we’d be very interested in letting Korea kick some butt in the sequel.”

Peter Berg also spoke about his love for kimchi, and how his father served in the Korean War.