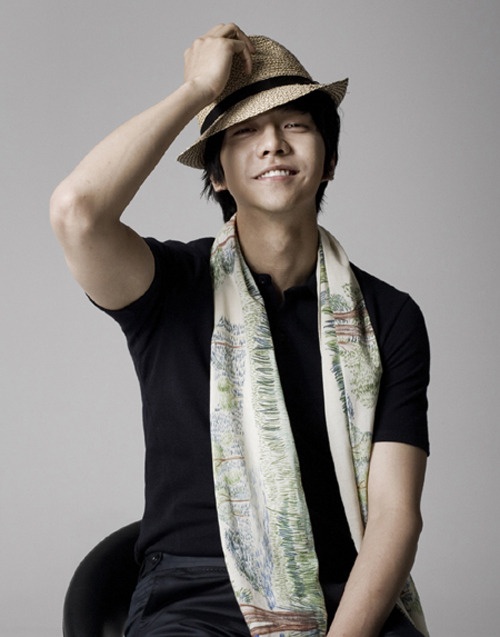 For the episode of MBC’s “The King 2hearts” that was broadcast on April 4 Lee Seung Gi got topless! In the scene Lee Seung Gi was taking a bath and talking to his brother who is the king.

The king (Jae Ha) tells Lee Seung Gi’s character that he should do a “meeting” with a North Korean woman. The reason is that Ha Ji Won’s character has a Special Forces background and cannot be brought into the court.

Netizens that saw the scene stated, “I was surprised at Lee Seung Gi’s topless scene,” “He has a good body on top of a good looking face,” and “My eyes had a luxurious experience.”

Lee Seung Gi
Ha Ji Won
The King 2 Hearts
How does this article make you feel?