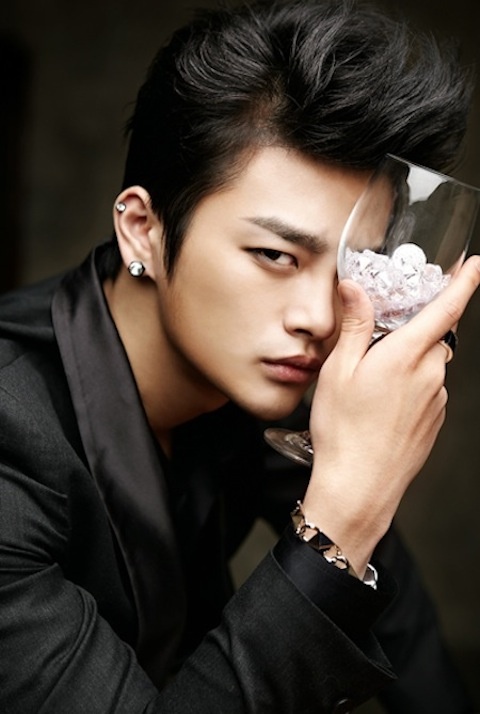 Seo In Gook to Make His Comeback Next Week

Seo In Gook will be making his singing comeback next week as he is set to release his new mini album on April 12. This will be his first comeback in eight months.

He is currently playing a key role in the KBS 2TV “Love Rain” as Kim Chang Mo and is showing off an old-fashioned image. Recently, however, a totally different Seo In Gook was revealed online.

In the released photos, Seo In Gook looks striking with his sharp jaw line and intense eyes. It is hard to take your eyes off of him. It is a 180 degree change from his image in “Love Rain.” After the musical, “Gwang Hwa Mun Sonata,” Seo In Gook has been working hard acting as Kim Chang Mo. He is giving much laughter with his 70s fashion and quirky acting.