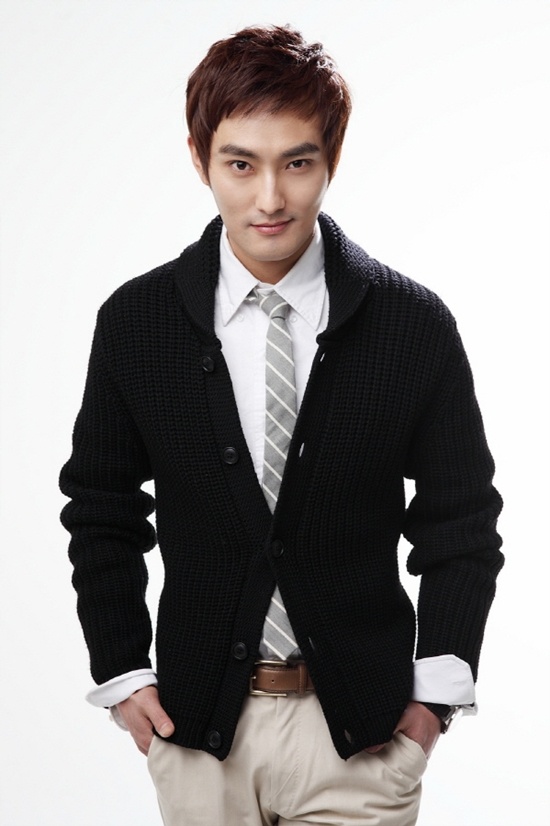 Kangta Returns to the Small Screen After Seven Years

Kangta will be making a comeback to the small screen after seven years through JTBC’s new miniseries, “Happy Ending.” He plays the character Koo Seung Jae, who will create a love story full of ups and downs with Kim Eun Ha, played by actress Kim So Eun.

The character, Koo Seung Jae, is kind and has a lively personality. He has a bright future as an architect. When it comes to work, he is thorough and a perfectionist. However, when it comes to volunteering at orphanages or nursing homes for the elderly, he is a kindhearted man that feels the happiness of life.

It is believed that Kangta will capture women’s hearts with his “addictive charm” and his sweet, erratic love with Eun Ha, who is the second daughter of Kim Doo Soo, played by actor Choi Min Soo. For the first time in his life, Koo Seung Jae felt a sad heartache after meeting Eun Ha, which showed how simpleminded and naive he is.

Kangta debuted as an actor in 2005 with the drama, “Loveholic.” Afterwards, he strengthened his acting skills by appearing in Chinese dramas, such as, “Magic Touch of Fate,” “Boy and Girl,” and “Di Jin.” Through all this experience, he established himself as a hallyu star.

JTBC’s new miniseries, “Happy Ending,” is about a family made up of strong personalities, who don’t care about each other and try to live separate lives. However, that changes after they find out that the father, Kim Doo Soo, will die soon. It is a family comedy that captures how they start to communicate and work together. With the miniseries reflecting today’s ordinary family, the viewers will be able to sympathize and feel the “happy ending virus.” It will replace the JTBC miniseries, “Syndrome,” by airing its first episode on April 23 at 8:45 PM KST.

Kangta
Happy Ending
How does this article make you feel?