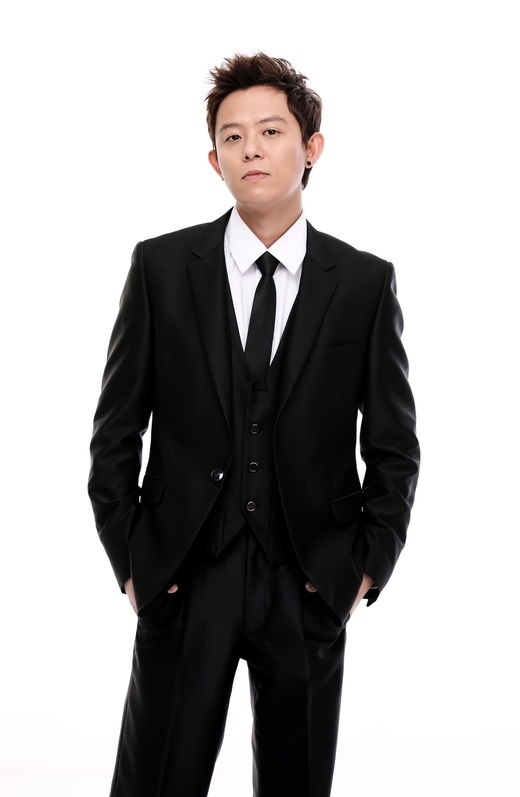 Tony Ahn to Continue His Career as Producer, Not Retiring Yet

Tony Ahn‘s agency TN Entertainment announced that Tony & Smash are wrapping up their single “Get Your Swag On” activities as of April 8. Tony Ahn proved the power of first generation idol throughout his collaboration with Smash, taking over the stage stomping their feet and singing “Get Your Swag On” together.

Smash is preparing to release a new single album sometime soon. Although Tony & Smash no longer exists, Tony Ahn will still be participating in Smash’s new single as their producer. Recently, Tony Ahn stated that he is considering retirement on a variety show, but TN Entertainment refuted the claim.

An official from TN Entertainment commented, “Tony Ahn will be focusing on his career more as Smash’s producer than a solo performer. His main goal is to improve Smash’s awareness and help the group to become more popular. But he is still open to the idea of performing himself, and would love to be on stage again if the right opportunity comes along.”

Tony Ahn also commented, “Tony & Smash collaboration allowed me to study the individual characteristics of each member. This will help me and Smash prepare themselves for the upcoming single album. Fans will be able to see different sides of Smash through TV shows and on-stage performances.”

Check out Tony & Smash’s “Get Your Swag On” below!

Smash
How does this article make you feel?