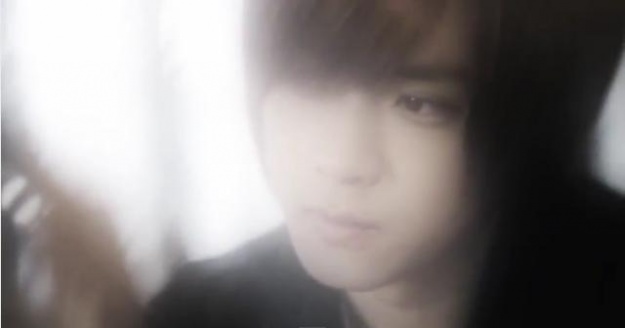 The Boss continues to hype fans for their upcoming Korean comeback! The group’s agency, Open World Entertainment has just revealed a video teaser featuring one of the members, Karam, days after unveiling the first teaser for their upcoming album, “SHADOW.”

The video shows Karam sitting on a bench looking pensive and reflecting on something. Like the first teaser, not much is revealed about the title track of the album.

“SHADOW” will be the group’s first full length album and is scheduled for release on April 17. This is The Boss’ latest Korean release since their last single, “Lady” which was unveiled in October last year.

Check out the video here and stay tuned to Soompi for more updates! In case you missed the first teaser, you can watch it here.

Karam
teaser
The Boss
How does this article make you feel?