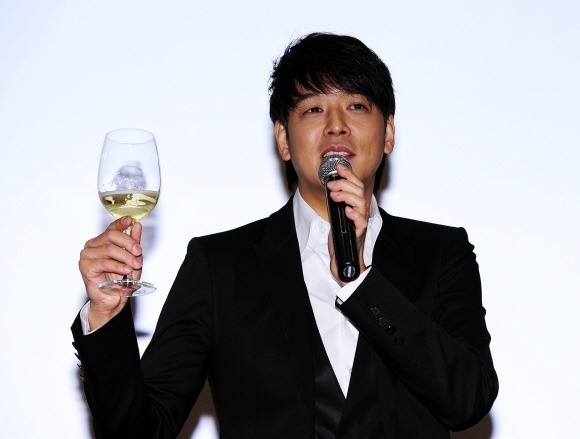 Ryu Shi Won’s agency made an official statement regarding his divorce. As we reported earlier today, we figured out that Ryu Shi Won’s wife “Jo Soo In” has filed divorce papers on March 22. The two married in October, 2010 and have a daughter that was born on January 2, 2011.

On April 9 Ryu Shi Won’s agency RS Company stated, “Ryu Shi Won has not made any agreements regarding a divorce with his wife. Currently Ryu Shi Won is showing a strong will to keep the family together through talks. Ryu Shi Won loves his daughter very much. We foresee that Ryu Shi Won will do whatever he can to protect his family even while negotiating. If the talks work through, they might not end up divorcing in the end.”

Ryu Shi Won was in the middle of filming his upcoming drama “Goodbye Dear Wife” but after news broke out about the divorce all of the filming for today got cancelled. Currently, the schedule for filming the drama will be rescheduled. “Goodbye Dear Wife” is scheduled for a May 7 release.

Ryu Shi Won
Goodbye Dear Wife
How does this article make you feel?