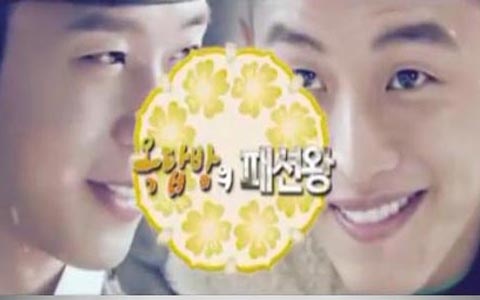 A representative of SBS’s drama department stated, “When we first watched ‘Rooftop’s Fashion King,we thought we couldn’t believe our eyes and ears. We thought we were watching a whole new drama. We’re very thankful to the person who created this because it’s helping both dramas. Recently, ‘Rooftop Prince’ took the lead for the ratings during Wed/Thurs nights, we’re hoping ‘Fashion King’ follows in the ‘Rooftop Prince’s’ footsteps and takes the lead for Mon/Tues nights as well.”