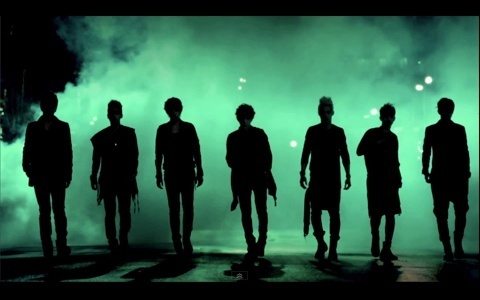 Unlike the first two teasers that show the boys stylishly running through a city, this one has the boys slowing walking through green smoke. With cool green lighting, their black silhouettes strongly stand out. Once again, the faces of the members cannot be clearly seen.

While the official group name has already been decided, they are still using the temporary name of “DSP Boyz” until they make their official debut.

DSP Media
teaser
DSP Boyz
How does this article make you feel?