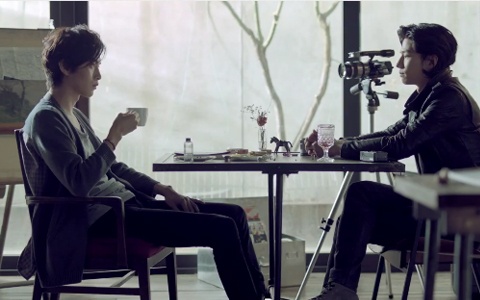 Nell Releases Music Video for "The Day Before"

After releasing two teasers last week for their new album “Slip Away,” modern rock group Nell has released their music video for “The Day Before.”

“Slip Away” is Nell’s fifth album and was released today, April 10, in Korea. This is their first album in four years as they suspended all activities in 2008 following the group members’ enlistment in Korean army.

The video features Song Jae Rim, the actor who rose to fame through MBC drama “The Moon that Embraces the Sun” and also actor/model Lee Min Ki.