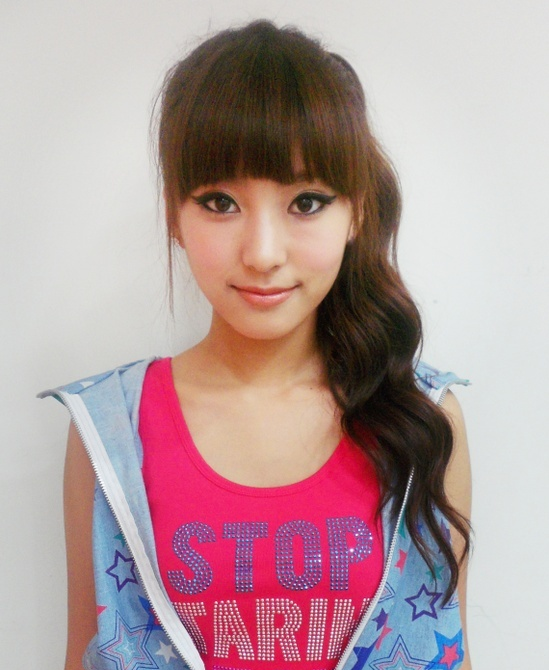 SISTAR member, Bora, revealed her bold tattoo on her back. On April 10, SISTAR’s entertainment agency Starship Entertainment said, “Bora has revealed her tattoo of a clown, which symbolizes sadness and loneliness.”

Although there have been various female singers who revealed their tattoos, the girl group member’s tattoo is much more provocative. The tattoo is of a female with long, wavy hair with the face of a clown.

Currently, SISTAR is gaining attention for their mini album music video release with their title song, “Alone” after eighth months of hiatus. Their fierce yet fatal femme fatale concept is exciting fans and netizens alike.

The girl group will release their new album and officially appear on stage, April 12.

Bora
SISTAR
Starship Entertainment
Tattoo
How does this article make you feel?