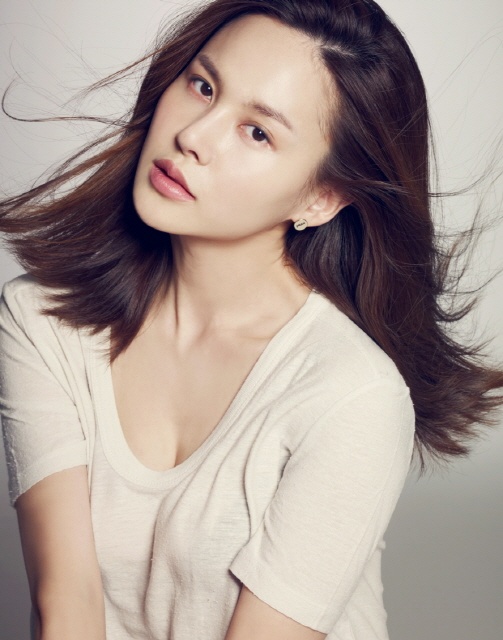 Ivy to Comeback on April 27 with Album “Interview”

Ivy is finally coming back after 2 years and 6 months! She will comeback on April 27 with the mini album “Interview.” Her new album will contain ballads.

Her entertainment agency Polaris Entertainment stated, “Currently Ivy has strength in the fact that during her absence her appeal and sensibility has become deeper. We have decided to go with ballads because her singing now has more truthfulness added on her strong vocals. In her past activities Ivy’s ballads received a lot of love. Considering Ivy’s strengths, we have decided to go with either ballads or medium tempo songs.”

On April 10 her official website (http://www.Ivynus.com/) now has a teaser portion. Ivy will continue to communicate with fans through social networking services and also her fan cafes.

interview
Ivy
How does this article make you feel?