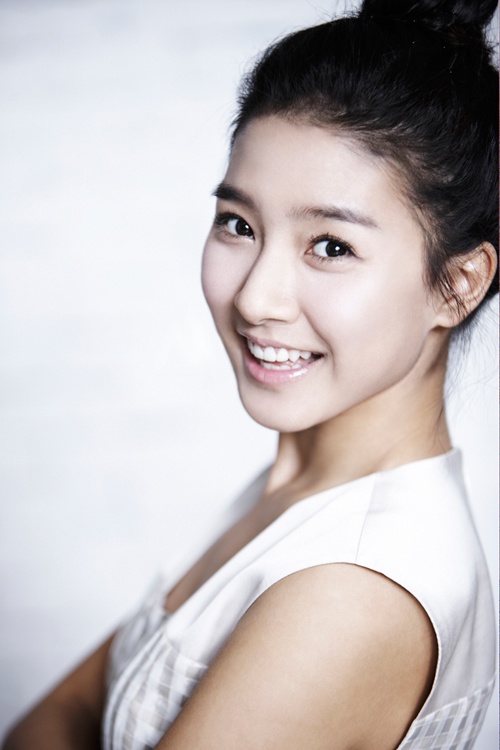 "Boys Over Flowers" Kim So Eun Enjoys Popularity in China

Actress Kim So Eun has captivated the Chinese audience.

On April 9, Kim So Eun attended the press conference for the Chinese drama, “Secret Angel” where she received a warm response from fans. This 10 episode drama has aired only three episodes so far but is enjoying immense popularity already.

The Chinese audience got to see Kim So Eun portraying a cute and fresh image for her role in “Boys Over Flowers.” But news agencies report that the Chinese viewers are also enjoying Kim So Eun playing a quirky and bright angel in this new drama.

Kim So Eun stated, “I’m so thankful that so many of you in China have shown me interest and love. There are seven episodes of ‘Secret Angel’ let and I hope everyone will enjoy it. When the viewers are watching the drama, I hope they will be as happy as we were when we filmed the drama.”

Meanwhile, Kim So Eun will return to the small screen in Korea through the upcoming drama, “Happy Ending.”

Boys Over Flowers
Kim So Eun
Happy Ending
How does this article make you feel?