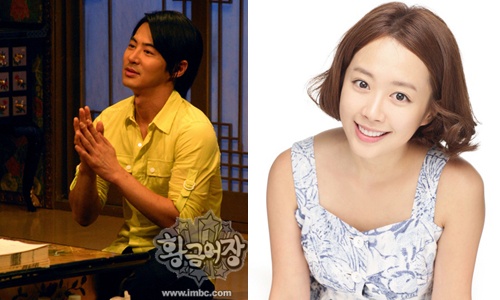 Open World Entertainment CEO Mr Jang, with celebrities such as Shinhwa’s Jun Jin, actress Shin Ji Soo, actor Ko Ji Won, idol groups “The Boss” and “X5” under his umbrella, has been arrested and is currently under going investigation for sexual assault chages. He is being accused of repeatedly sexually assaulting the trainees and celebrities with his company.

The police have been gathering information about Mr Jang for the past month and have engaged in private investigations with over 20 victims. The police then recieved an arrest warrant the day after Mr Jang returned from Japan, arresting him at his own building in Gangnam. They have also secured a search warrant and have searched through the whole of his office.

The police interogatted Mr Jang at his offices for 5 hours and called in agency celebrities like “The Boss” to check if there was any more incidents, while the forensic team has been collecting evidence in the 5th floor and underground practice rooms, where the sexual assaults have claimed to have happened, and also gathered footage from the CCTV systems installed within the building. Mr Jang was interogatted in his offices for several more hours before being taken to the Gangnam police station.

According to an officer from the Seoul Gangnam police station, “We have receieved numerous private reports that Mr Jang used his position as Agency CEO to sexual assault his trainees.” They continued by saying that “There is over 30 victims and we have currently acquired related material through the search warrant.” Mr Jang has so far denied all these charges.