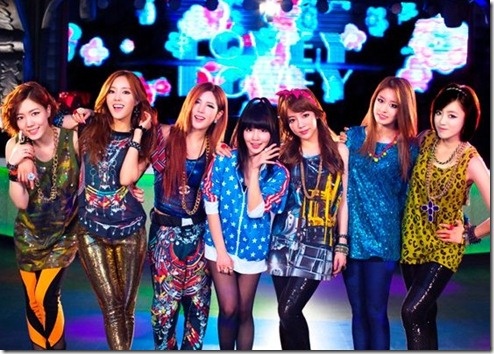 A T-ara representative stated, “T-ara, who is currently signed with Core Contents Media signed a contract with Management Goo to further the members’ acting skills through more focused and professional training.”

A Management Goo representative stated, “As an expert in actors’ training, we will do our best to ensure that the signed artists showcase their individual talents. Through our system, our actors will be cast in a variety of roles for movies and dramas. We’re preparing for drama and movie productions right now.” The hype for the girls’ acting is big!

Some members have already had their acting debuts, but with this contract their activity in the acting sector is expected to grow even larger.

T-ara member Eunjung was the lead in the SBS drama “Coffee House” and played a supporting role in KBS2‘s “Dream High.” Hyomin was praised for her acting in MBC‘s historical drama “Gye Baek,” earning a new actor’s award along the way. Jiyeon acted in MBC’s “Soul,” and more recently in KBS2’s “Dream High 2.”

Who do you think is the best actress from T-ara?