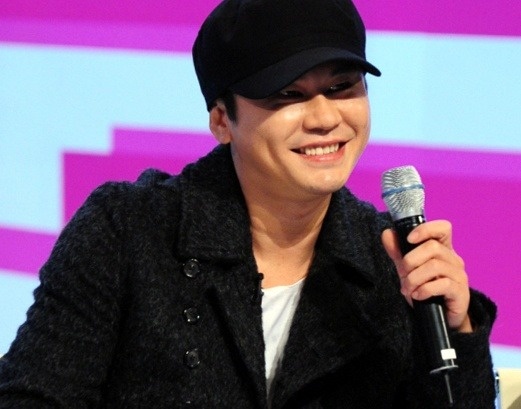 YG Entertainment’s founder and chairman Yang Hyun Suk has updated his SNS profile picture with a photo of himself holding his beloved daughter. In the photo, Yang Hyun Suk is seen with his daughter in his arms, flashing a big smile at the camera and displaying his affection for his daughter.

Lee Eun Joo
Yang Hyun Suk
How does this article make you feel?