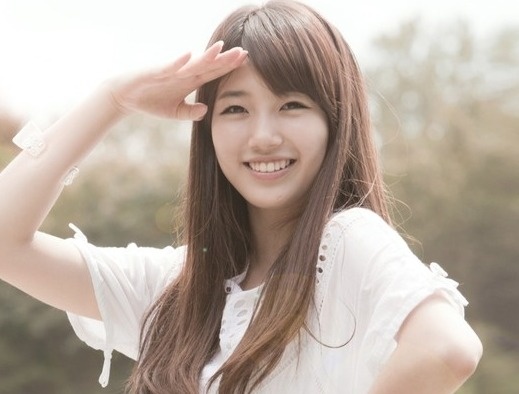 miss A Suzy to Appear on Upcoming Drama "Big"

A representative of Suzy’s agency stated on April 13, “Suzy will appear on the drama ‘Big.’ She will play a female who is in love with Gong Yoo’s 18 year old character.”

“Big” will broadcast in June.