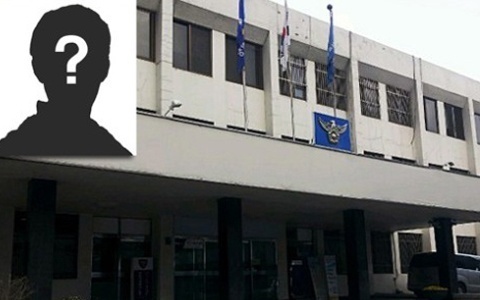 Open World Entertainment’s CEO, “Jang”, age 51, was arrested on April 13 in Gangnam on allegations that he repeatedly sexually assaulted his female trainees. The investigations of the charges will continue while he is in custody.

According to police reports, Mr. Jang was arrested on the suspicions of sexual assault against six victims who were employed at Open World Entertainment as trainees. Some of these victims were underage at the time of the incidents. In addition to these allegations, Mr. Jang is facing shocking reports that he allegedly forced male idol group members to sexually assault the female trainees.

There have been reports that Mr. Jang has indeed admitted to portions of the allegations.

Our support goes out to the victims in this case. While one is considered innocent until proven guilty in a court of law, we hope that the Korean justice system will properly intervene and hold all those who perpetrated or aided in these atrocious crimes accountable for their actions.

Jang
Open World Entertainment
How does this article make you feel?