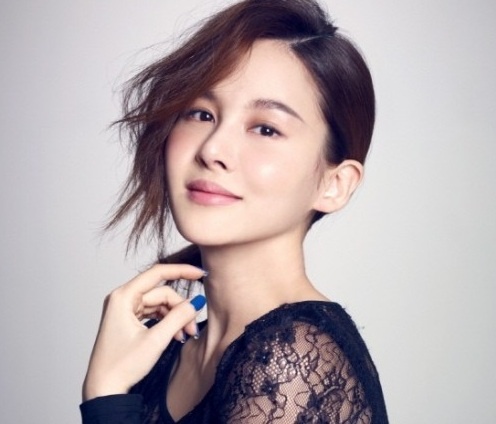 Singer Ivy Expresses How Much She Has Missed Performing

Singer Ivy lets fans know how she is doing as she prepares for her much awaited comeback after two years and six months.

On an episode of KBS 2TV’s “Entertainment Relay” that aired on April 14, Ivy opened up about the hardship she faced as well as show behind the scenes of her preparation for her return to the music industry.

Ivy met with a member of the production company for “Entertainment Relay” on April 6 and told them during an interview, “While I was resting, I watched a lot of music shows. It made me yearn for the stage and want to quickly comeback and put on amazing performances for my fans. These days, the music industry has been mainly dominated by idol singers performing as groups, and it saddens me that there are not many solo singers still actively promoting their music.”

When asked about her lawsuit against her previous company and many other rumors that she was involved in, she stated, “All entertainers suffer through malevolent rumors at least once during their career. The thing that hurt me the most was not the nasty comments itself, but the pain my family suffered through because of them. I am deeply remorseful to my family. They are the people who give me the most strength, and the reason I can comeback is because of the support my family provides.”

Ivy’s latest mini album, titled “Interview,” is set to be released on April 27, and she plans to start her promotions shortly after.

Entertainment Relay
Ivy
How does this article make you feel?