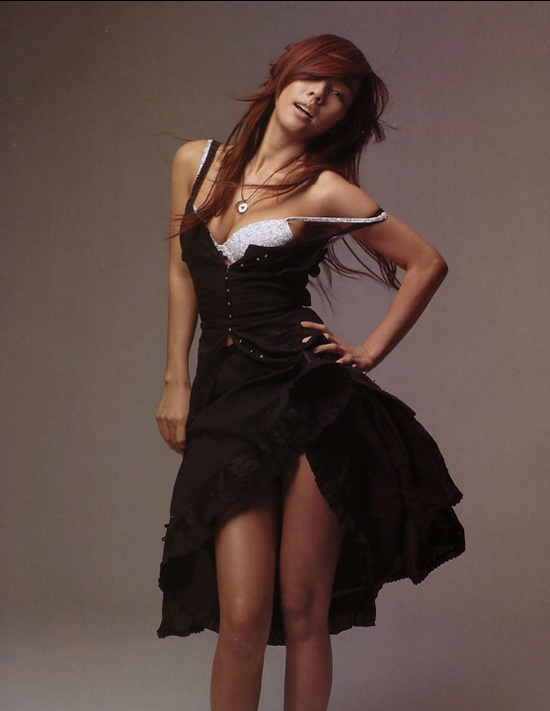 Lee Hyori: “My Boyfriend and I Had Bad First Impressions of Each Other”

It looks like first impressions don’t mean everything in the case of Lee Hyori and her boyfriend! For the episode of “Healing Camp” that will broadcast on April 16, Lee Hyori revealed much about her relationship. She stated on the show, “I first met my current boyfriend (Lee Sang Soon) through a common friend. During our first meeting we had such different hobbies and personalities that we gave each other a bad impression.”

Lee Hyori also spoke about rumors that had followed her around. She stated, “After the success of my solo debut, the reason for all those misunderstandings and rumors was the fact that I began to have the illusion of myself being special. My popularity made me into a king. My friends and family began to feel uncomfortable around me.”