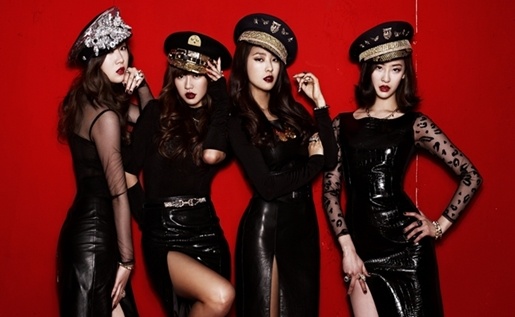 Bora’s Mistake Embarrasses a Back Dancer

Bora from SISTAR made a mistake on a live stage and it’s drawing eyes.

On April 15, SISTAR had their Comeback special on SBS “Inkigayo,” with two songs, “Lead Me,” and “Alone.”

On the day, while they were singing “Lead Me,” Bora was supposed to push the chair front so a male back dancer could sit on it during a chair performance.

However, because of the weight of the chair, it wasn’t pushed far enough, and a male back dancer who assumed that there would be a chair sat down and he fell on his butt.

Netizens who saw the broadcast showed varieties of reactions like, “I think that’s a cute mistake,” “That dancer must be embarrassed,” and “It’s not a set-up right?”