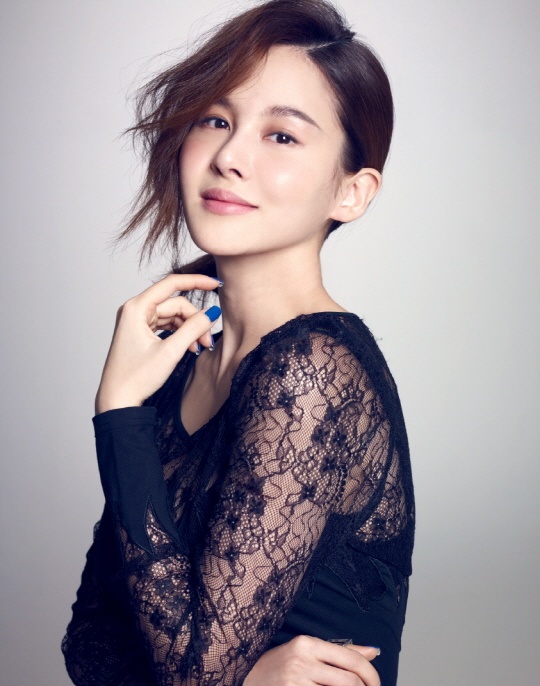 IVY to Appear on "Strong Heart"

IVY is making a comeback to TV screens via SBS “Strong Heart.” An official from “Strong Heart” stated, “We just confirmed that she will be filming with us on April 19. Actress Oh Yoon Ah, who is one of IVY’s best friends, will also be there to support her.”

IVY stopped all her official singing career in January 2011, as she filed for the cancellation of exclusive contract with agency Storm E&F. Only recently she found another agency to continue her career with. She signed a contract with singer Kim Bum Soo‘s agency Polaris Entertainment and is planning on releasing mini album “Interview” on April 27.

Another official from “Strong Heart” commented, “Even when IVY was active and widely popular, she avoided appearing on variety TV shows. Since we have not filmed with her yet, we don’t know what kind of stories she is bringing to the show. Anyhow, we are expecting to hear a lot of interesting stories and her honest feelings regarding the hiatus in her career. We have high expectations of her as this is her first TV appearance in a while.”

The episodes of “Strong Heart” featuring IVY will air on April 24 and May 1.

Ivy
Oh Yoon Ah
Strong Heart
How does this article make you feel?