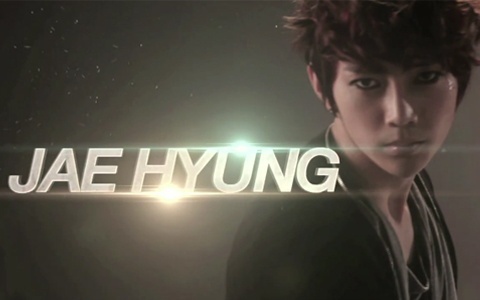 With DSP Boyz‘ debut coming up next week, DSP Media is now releasing individual teasers to introduce the group members. Today we are introduced to Jae Hyung though his solo teaser. He gracefully moves his arms around, as if he is casting a spell. The teaser ends with a close up of his eyes changing colors.

DSP has previously released four teasers featuring the whole group, but none of them show the members up close.

DSP Boyz
How does this article make you feel?