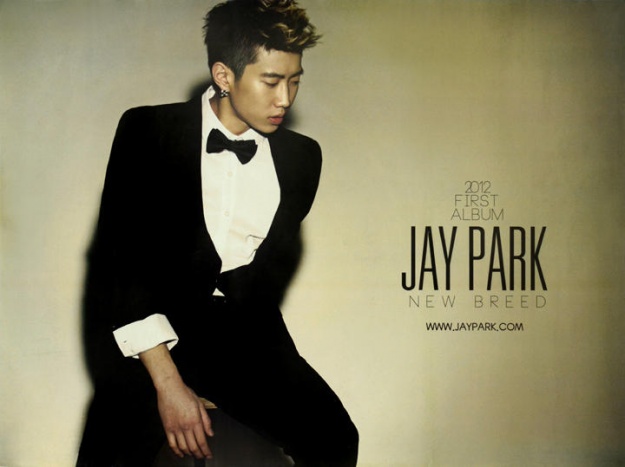 Jay Park to Headline Verizon APAHM Tour in the U.S.

Verizon is celebrating Asian Pacific American Heritage Month once again with the Verizon APAHM Tour, featuring the top Asian American musical acts! This year, the tour headliner is none other than Jay Park! Despite being one of K-Pop’s biggest names, Jay Park was born and raised in Seattle and fully embraces his roots as an Asian American. Those of you who live in Washington DC, New York, San Francisco, and Los Angeles will get the chance to catch this awesome show! Those of you who live on the East Coast will see established hip-hop artist Dumbfoundead and rising pop singer Viennie V. On the West Coast, famed YouTube artist AJ Rafael and the pan-Asian girl group Blush will be appearing.

Tickets will go on sale beginning Friday, April 20, 1 PM EST. The tour schedule is as follows:

You can purchase tickets on the Verizon APAHM Tour website! Will you be attending?

AJ Rafael
Blush
Dumbfoundead
Jay Park
How does this article make you feel?