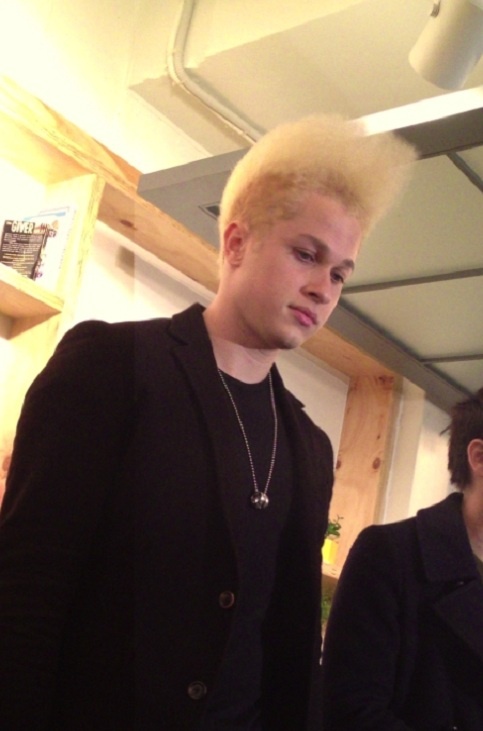 As we reported before, Chris Golightly had rape allegations and has been going back and forth about leaving Korea. Now he can’t leave even if he wanted to. Currently he is being sued by his ex-girlfriend and is restricted from leaving South Korea.

According to the Songpa police on April 20, “Chris is being sued for fraud and threats by his 30-something ex-girlfriend who he has been in a relationship with.”

Since April 2011, for 9 months Chris Golightly has borrowed nearly $32,000 from his ex-girlfriend and has not paid it back. He is also receiving allegations for sending threatening text messages going to her home to threaten her after she decided to press charges.

Chris admitted that he sent the texts and he is stating that he had originally intended to pay back the money he owed. Worried that Chris Golightly might flee the country, the police have restricted him from leaving South Korea.