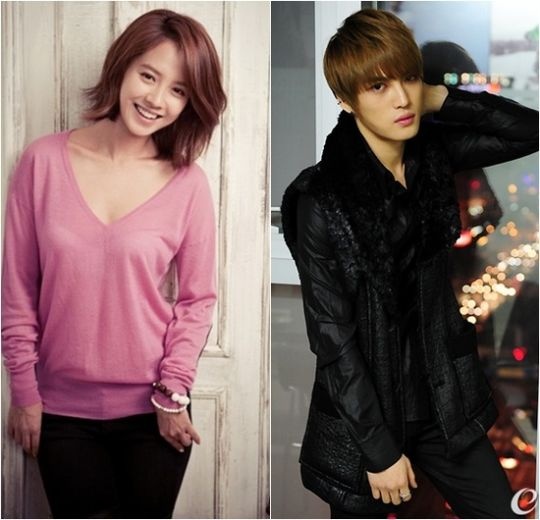 JYJ Jaejoong’s agency stated on April 20 that “Song Ji Hyo and Jaejoong are confirmed for the upcoming film ‘The Jackal Is Coming.’” Currently, they finished their first script reading, and the first filming day will be early May.

Previously, 2AM’s Seulong had been cast for the male lead. However, due to a scheduling conflict the male lead has switched to Jaejoong. Both Song Ji Hyo and Jaejoong are from the same entertainment agency, C-JeS Entertainment.

The comedy film, “The Jackal Is Coming,” is about a goofy female assassin kidnaping a popular idol singer to kill him in a weird way she was hired to. However, the police get involved in order to save the idol singer and comic events continue to happen. The flim is scheduled to premiere in October.

Song Ji Hyo
Jaejoong
JYJ
The Jackal Is Coming
How does this article make you feel?