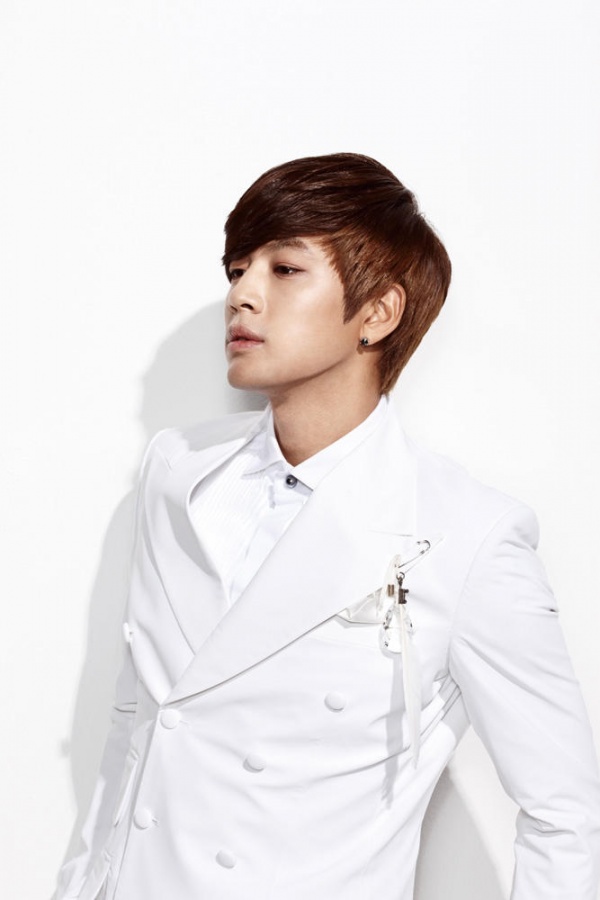 After participating in a fashion show, singer Se7en revealed his thoughts and a fashionable selca. On April 20, Se7en posted the selca photo on the Twitter with a caption, “S’pore 2012 Mens fashionweek! It was crazy. Thank u so much guys. Love yall. holla.”

In the revealed photo, Se7en is smiling with his stylish hair and a “V” sign. He is wearing a white t-shirt, a black jacket and added a point to his fashion with sunglasses and a chain necklace.

Netizens who saw the photo reacted, “He still has a warm smile in Singapore,” “It’s so great that he attended the men’s fashion week,” and “Korean fans are only waiting for Se7en to return.”

Meanwhile, 2012 Singapore Men’s Fashion Week is the first fashion show specializing only in men’s attire followed by Paris and Milan collection. It was held at the Marina Bay Sands Convention Hall, Singapore’s best mall with a lot of brand-name products, from April 18 to April 22.