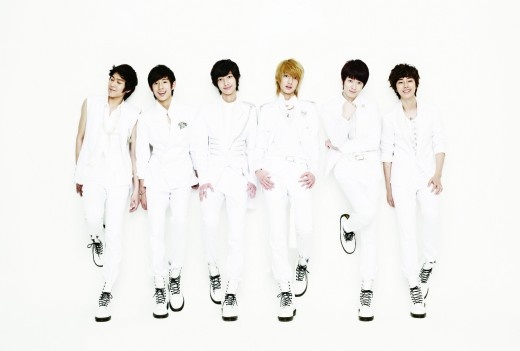 Boyfriend to Hold Japanese Debut Showcase at the Budokan in June

Boyfriend is advancing into the Japanese music industry this summer. Boyfriend signed an exclusive contract with one of Japan’s biggest entertainment agencies, Bing Entertainment. They recently opened an official Japanese website, too. On June 6, Boyfriend will release a special limited edition album “We Are ‘BOYFRIEND.'” “We Are ‘BOYFRIEND'” will include all six songs from Boyfriend’s three Korean single albums as well as seven previously unreleased songs.

Boyfriend will have their debut showcase at the famed Budokan Theater, where many Japanese artists call the “Dream Stage.” It is unprecedented for a new artist to hold a debut showcase at the Budokan. Boyfriend’s agency Starship Entertainment commented, “We have been getting many offers from various Japanese agencies. We decided to go with Bing Entertainment as they will offer Boyfriend the best in everything.”

Boyfriend’s debut showcase “First Day with Boyfriend in Japan” will be held on June 30 at Budokan Theater in Tokyo.