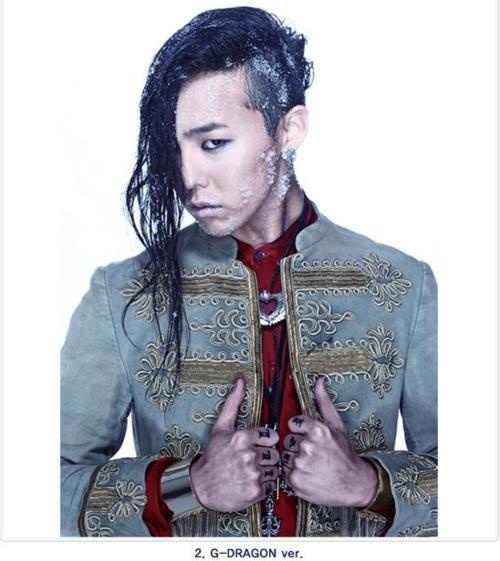 G-Dragon’s Hair Transforms Into a Bird?

Recently, on an online community board a funny photo titled, “G-Dragon raises a magpie” was posted.

In the photo, we can see Big Bang’s G-Dragon who seems to have just woken up. The singer still looks sleepy with half-lidded eyes while his hair is messy like a bird’s nest.

Furthermore, we can see that his hair looks like a magpie. At first, the bird is sitting calmly on the singer’s head. But eventually, it decides to fly away, leaving the singer bald. This hilarious photo left many people laughing.

Netizens who saw the funny photo left a variety of responses such as, “I burst out laughing when I saw this,” “His hair really does look like a bird,” and “G-Dragon looks good even when he’s bald.”

Check out the hilarious photo below!

Big Bang
G-Dragon
How does this article make you feel?