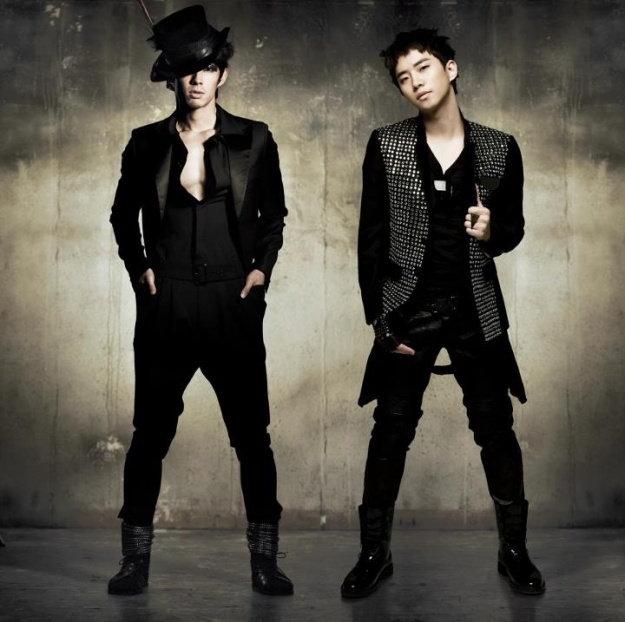 Well, the duo has released today, the teaser video for the theme song “Unbeatable” of the Taiwanese drama “Set Chocolate.”

For this song, Junho insisted that he wanted to sing in Chinese and he proved a shocking fluency while recording the song. The producers praised him for his skills by saying, “It was a surprise because he didn’t have much time for practice and yet his pronunciation and fluency was perfect. He is a really serious person.”

Van Ness also expressed how happy he felt with this collaboration and his interest towards 2PM. The song made its debut on March 30 on HIT FM Taiwan.

Meanwhile, check out the teaser video below!