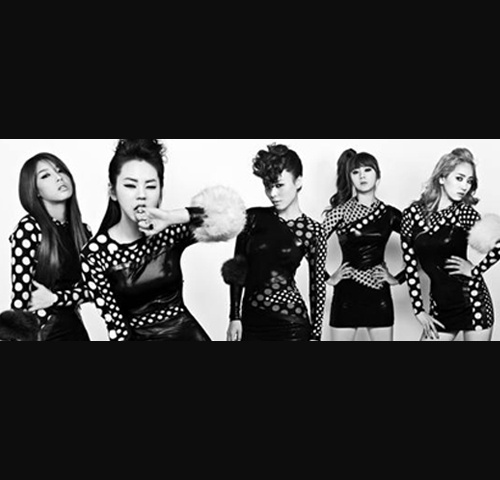 Through this app, people will be able to stream or download the second album, which was released last November. Also, they will be able to watch music videos and other bonus footage. Photos from the album can be seen and people can listen to SBS On-Air “SBS Inkigayo.”

In addition, there are direct links to each member’s social networking services, such as Twitter. Using the songs from the second album, a rhythm game was also made for people to enjoy. The app has various appealing contents in it that can be used with just a download.

The app “Wonder Girls” is made by SBS Content Hubs, who have made numerous apps for other stars and dramas.