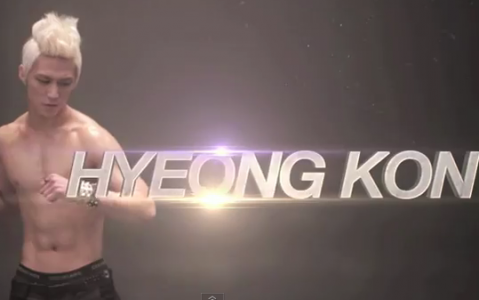 Today’s teaser for DSP Boyz reveals their member Hyeong Kon. Previously, members Seung Min, Jae Hyung, Yun Young,  Hyo Jun, and Seung Yub. have already been revealed through their solo teasers. There is now only one teaser left to reveal the last member of the group.

Just like all the previous teasers, he moves his arms around with special effects added in. It ends with a closeup of his eyes changing color.

The group will be fully revealed through MBC Music’s reality program “Making the Star” on April 24 at 8:30 PM. While the official group name has already been decided, they are still using the temporary name of “DSP Boyz” until they make their official debut.

DSP Boyz
Hyeong Kon
How does this article make you feel?