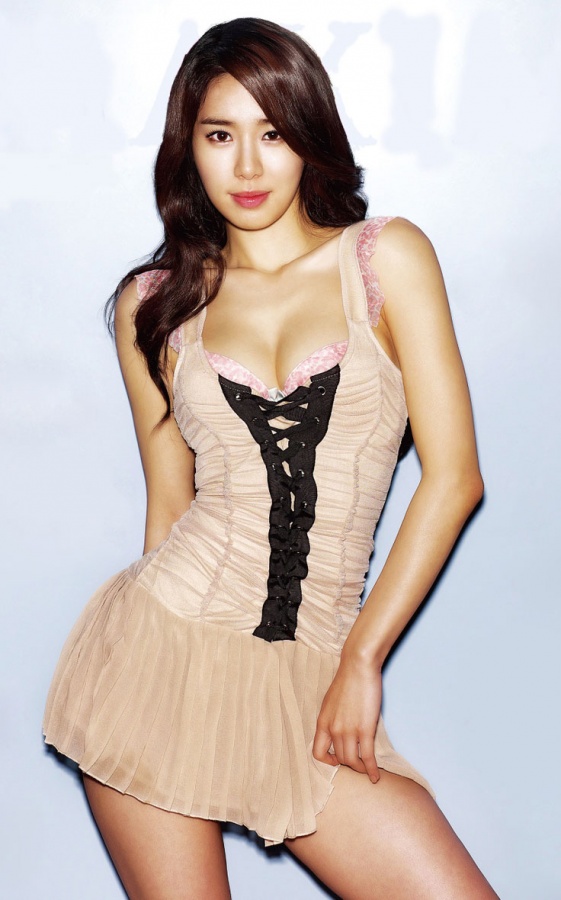 Actress Yoo In Na is drawing attention for her past pictures. The pictures from five years ago were recently uploaded on an online community board with the title, “Yoo In Na when she appeared on ‘I Am Pet’ as Chung Mi’s friend.”

The revealed pictures were captured from the scenes of “Raising a Pet Boyfriend, I Am Pet Season 1,” a 2007 comedy cable program. The actress had briefly appeared as the main character’s friend.

In the past pictures, Yoon In Na is comfortably enjoying her stay at her friend’s house. Her appearance is not drastically different compared to now while showing off her clear skin and slender body.

Netizens and fans who came across the past pictures commented, “There is no difference even though it’s give years ago,” “Pretty,” “Yoon In Na is both pure and sexy,” “I bet she was popular back then too,” “She’s skinny,” “I knew she didn’t undergo plastic surgery,” and “She is the same as today.”

Yoo In Na
I Am a Pet
How does this article make you feel?