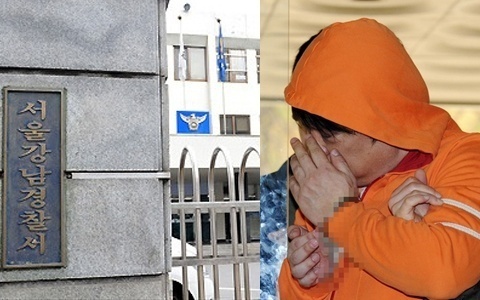 The interviewee told “Good Day – Entertainment Plus” about her awful experience as a trainee. She said, “At the audition, the CEO told me to do a seductive dance to him. I thought he wanted to see what kind of talent I had, but it was really weird. We were in a closed room and all. When I was done dancing, he told me to sit down. He made me put my legs on top of his and told me to express what I was feeling at the moment.”

The interviewee also talked about how she was called in for a questionable practicing session at night. She told, “It was around 9pm when the CEO called me in. All the lights were off at the office except in the CEO’s room. I went in there and saw him and another guy who claims to be a really famous agent. I think the agent told me to take my clothes off. When I refused to do so, he said, ‘So many girls throw themselves at me. You are kicking away good fortune here.’ I reacted calmly and he called some other agency where my friend was training at. He told the person on the other side, ‘This girl has no talent. There are so many girls who are willing to throw themselves at me naked.'”

She said she could not deal with such sexual harassment no more, so she left the room in tears. However, the nightmare was not over. She said, “I got out of the room and was waiting for the elevator. Then the CEO came up to me and started touching me, and groped my butt, saying, ‘You think you can be a singer like this?'” This anonymous interviewee added that she gave up on her dreams of becoming a singer because of this incident.