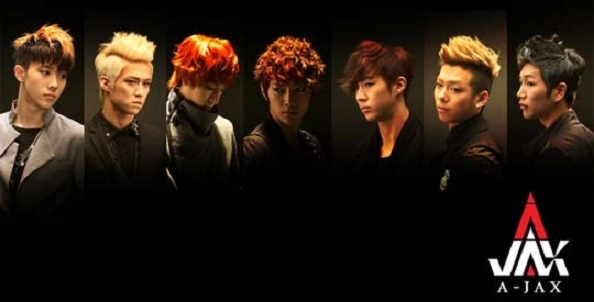 The DSP Boys Will Go with the Name "A-JAX"

DSP Media revealed that their new 7 member idol group, that we know as the “DSP Boys” would go with the name “A-JAX.”

“Ajax” was a mythological Greek hero. He was known for having a colossal frame and being very strong. In the “Trojan War,” he is the most valuable warrior after Achilles. The reason that they are going with this name is that the group “A-JAX” is to become a hero among idols.

On April 23, they released the profile, image, and teaser clip of the youngest member Seung Jin. Now A-JAX is focusing on their debut in May.

DSP Media said of A-JAX, “They are a traditional idol group that has visuals and performance skills that fit in with the basics of the idol mentality.”

A-JAX
DSP Boyz
How does this article make you feel?