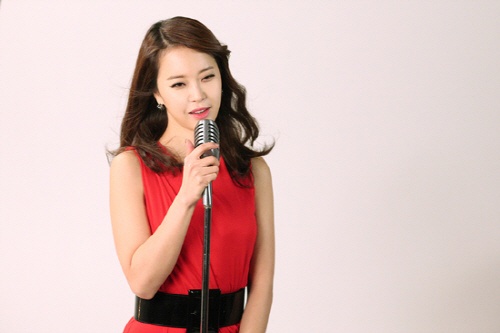 Baek Ji Young to Comeback with a Dance Song in May

Singer Baek Ji Young is coming back with a new dance song after three years. On April 25, Baek Ji Young’s agency WS Entertainment announced, “Baek Ji Young will release a mini album next month. The title song will be a dance song.”

An official from WS Entertainment commented, “This upcoming mini album is the first dance music after three years since the release of ‘My Ear’s Candy‘ in August 2009. Since Baek Ji Young mainly focused on drama soundtrack promotions with ballad songs, she is very excited to show something new and different.” This official added, “Although I am unable to reveal the overall concept of the upcoming album, I can tell you this: Baek Ji Young is participating in every single track of this album. She is eager to come up with something completely different from her previous songs.”

Currently, Baek Ji Young is appearing on Mnet “The Voice of Korea” as a coach, training and mentoring contestants on the show. Her new album will be released in May.

Baek Ji Young
The Voice of Korea
How does this article make you feel?