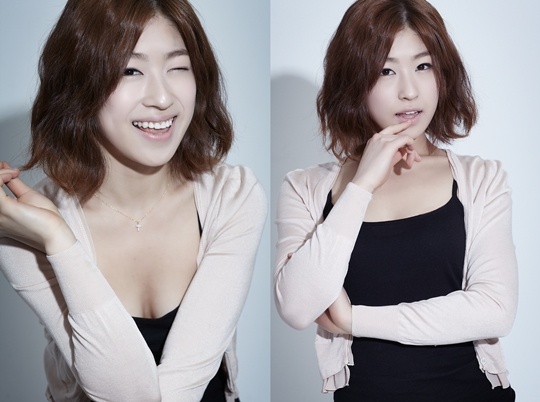 “Secret” is a medium tempo ballad written by composer Hwang Jae Woong. The famous music video director Park Byung Hwan directed the music video of “Secret.” The music video portrays the feminine and youthful sentiment of a smitten girl who is about to tell a secret.

Lee Hwan Hee commented on her debut through her agency Worthy Entertainment. She said, “After 10 years of training, my dreams of becoming a singer has come true at last. I am nervous and yet, excited. I will try my best to become a good singer. Thank you for supporting me.” Worthy Entertainment added, “We have been getting many inquiries about why Lee Hwan Hee’s debut song is of ballad genre. We are going to expand the spectrum as Lee Hwan Hee’s career takes off in the near future.”

Lee Hwan Hee’s debut is drawing much attention from the public as she was previously known as SM Entertainment’s trainee, and one of the unfortunate final members of Girls Generation who did not make it to the group. Last year through a TV show, Seohyun talked about how she was heartbroken when she found out that her dear friend Lee Hwan Hee was not picked as a member of Girls’ Generation.

Check out the music video of Lee Hwan Hee’s debut song, “Secret” below!

Fwany
How does this article make you feel?