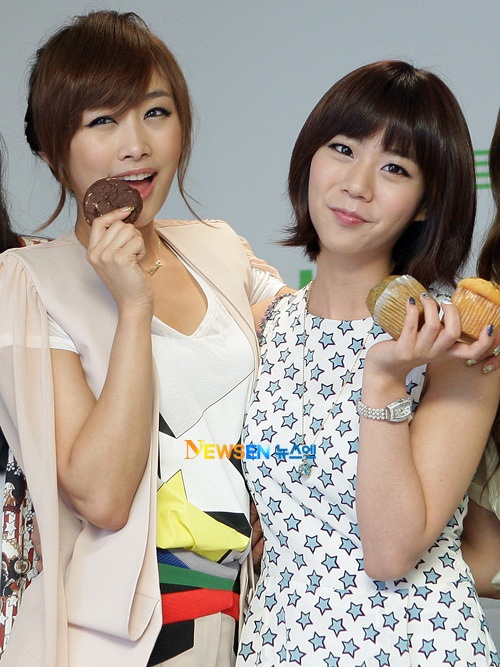 In the “Elle” photo shoot pictures revealed on April 24, Nicole and Han Seung Yeon have identical hair and makeup styles as if they are twins.

During an interview the two singers stated, “Since all of the KARA members have different charms, we portray our own individual feel. We got to learn more about each others’ charms once again through this photo shoot.”

Netizens and fans who came across Nicole’s and Han Seung Yeon’s twin photo shoot pictures reacted with various responses: “They are really like twins,” “The vibe is daebak,” and “I did not know they both had this sort of charm to them.”

Elle
KARA
Nicole
photo shoot
How does this article make you feel?