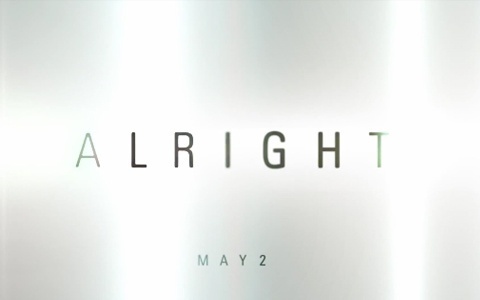 After releasing their music video for “Speed of Light“ just last week, Aziatix is already teasing us with their next song. Today a short video teaser for “ALRIGHT” was released on their official YouTube channel.

From the words seen on the teaser video, it seems to be a very uplifting song. It says…
“In the midst of darkness, we all search for the light.
The light is proof we are never truly alone
Someone is watching over us and everything will be…
(Alright)”

Along with the release of their teaser today, the members left a special message to fans on their official website.

“Even when your day seems dark, show love and love yourselves, as there will Always be a light at the end of the tunnel.

Look forward to “Alright” coming soon!
We put our minds, bodies, and souls into this to encourage and motivate you all!
We are immensely appreciative of YOUR encouragement and support, and we wanted to shoot back a similar message of encouragement and hope and love to you all!

Everything will be Alright, so remember to keep spreading the Love!