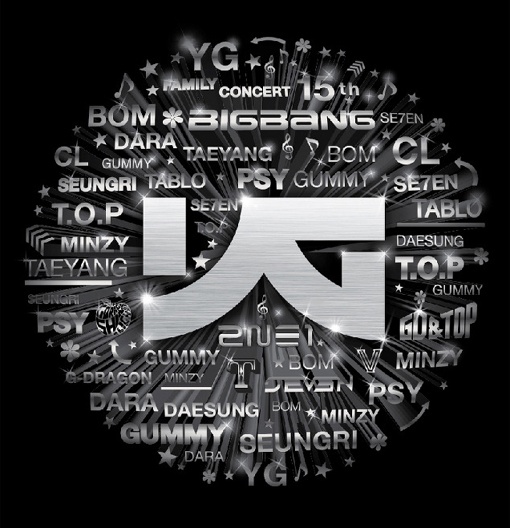 YG’s New Girl Group Will Have More than 7 Members

YG Entertainment has been hinting at the debut of new YG girl group in the near future. Although this particular girl group will not be debuting until Summer 2012, they surely are drawing attention from the public already.

Some are expecting this new girl group to have nine members, calling them “YG Girls Generation.” However, YGE has not made any official announcement regarding the specifics of this upcoming idol group. According to a source, there are 10 individuals training to be a member of this upcoming group. As all of these trainees are superbly talented, only one or two individuals will be dropped out before the group finally debuts. Previously, YG himself (Yang Hyun Suk) has mentioned that the upcoming girl group will definitely have more than seven members in several interviews, adding credibility to the nine-membered “YG Girls Generation” theory.

Currently, YGE confirmed that Yuna Kim from “Super Star K3″ and Kim Eun Bi from “Super Star K2” will be members of the upcoming girl group. With other trainees still unrevealed, many fans and industry officials are assuming that the mysterious girl posted on YGE’s blog, Jenny Kim, will also be a part of this group.

An official at YGE commented, “We have not finalized anything about this new group. The number of its members and each individuals will be revealed once everything is finalized.”