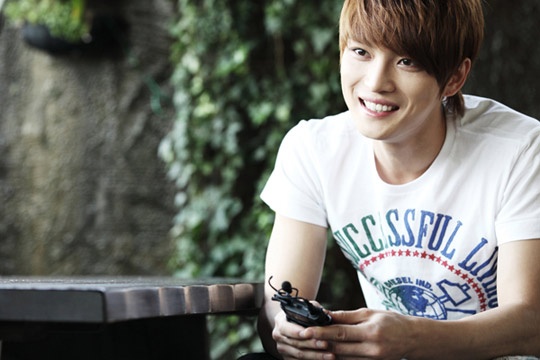 JYJ’s Jaejoong to Hold Taiwanese Fan Meeting on May 23

JYJ Jaejoong’s agency C-JeS Entertainment stated on April 30, “After Jaejoong’s December fan meeting in Shanghai, he will hold a fan meeting at the Taiwanese Taipei ATT hall on May 23. The title of the fan meeting will be “2012 Kim Jae Joong Fanmeeting in Taipei.”

A representative that is promoting the event stated, “Currently the drama ‘Protect the Boss’ which features Jaejoong is being broadcast on GTV. The drama is so popular that it is in talks to be shown again. We believe a big reason is Jaejoong’s popularity in China and the areas around. Jaejoong’s online fan club has over 100,000 members.”

Jaejoong’s fan meeting plans to show episodes that occurred on the film set for “Protect the Boss,” what he is up to, games, and talk times for Jaejoong to connect with fans.

The fan meeting will house 2,500 fans and reservations will be made available on a Taiwanese ticket website.