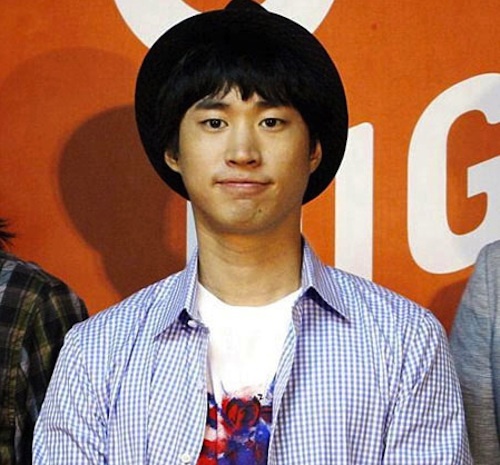 While the original documents proving the validity of Tablo‘s Stanford University diploma have finally arrived, members of Tajinyo (The community website accusing Tablo of not having attended Stanford) are once again rejecting the truth. On April 26, Seoul Central District Court announced that they have received the original copy of Tablo’s diploma along with several other documents proving his graduation from Stanford University. These are the “Stanford-proved” papers that Tajinyo has been asking for.

Previously, Tablo has filed a lawsuit against certain individuals at Tajinyo for violating the “Promotion of Information and Communication Network Utilization and Information Protection Act.” As of now these individuals have been indicted with detention. Moreover, these individuals have continuously rejected evidences presented at the third and fourth trial regarding the legality and validity of Tablo’s diploma, asking Stanford to confirm and send the authorized original copies of Tablo’s diploma, acceptance letter to Stanford, AP and SAT scores.

However, members of Tajinyo are once again accusing Tablo of forging yet another set of Stanford documents. They are arguing, “Now we need to make sure that this individual whose paperwork we have received is Tablo” and “We need to conduct fingerprint inspections in order to prove that Tablo is the real owner of these papers.”

Meanwhile, the US IT magazine “WIRED” covered Tablo’s story in its May issue through, “The Stalking of Korean Superstar Daniel Lee.” The article cleared any allegations of diploma falsification made against Tablo after a long and detailed interviews and research with several individuals involved in this controversy.

Tablo
Tajinyo
Wired Magazine
How does this article make you feel?