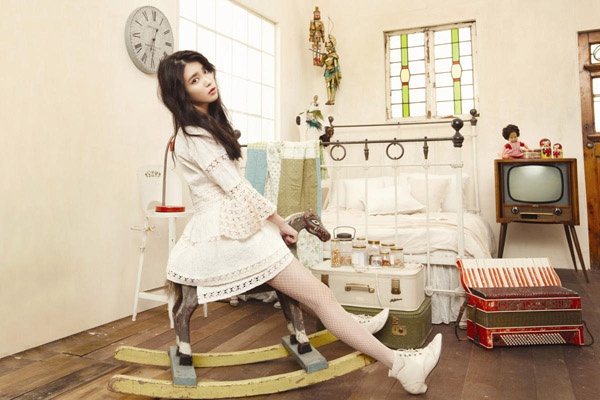 IU will be releasing a new single album, “The Spring of Twenty” on May 11. Prior to the official release of the album, IU will first reveal her own original song on May 4. This upcoming single album includes three songs total and the title song will be revealed at IU’s first solo concert, “Real Fantasy,” in June. IU has prepared this upcoming album as a way to thank her fans for continuously loving and supporting her.

Moreover, IU’s agency Loen Entertainment announced that they are making a short music film to introduce IU’s new songs. Loen Entertainment stated, “We are trying something new here with IU’s new single. Rather than just plainly releasing new songs and music videos, we are making a short music movie to portray the full sentiment, emotions, and story of the music that IU is bringing to her fans.”

This film will be in the form of mockumentary, documenting private stories and life of IU. IU will talk about entering her 20s, her opinions on love and career, and reveal more of her real self through a series of conversations in this film.

IU
Loen Entertainment
Real Fantasy
Spring for a 20 Year Old
How does this article make you feel?