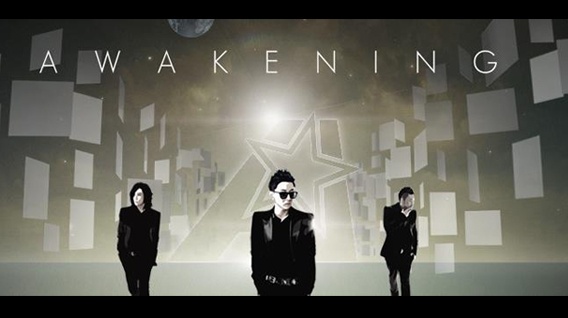 Along with the release of their second EP “Awakening” today, Aziatix has also released their full music video for “Alright.”

Before releasing the teaser last week for “Alright,” they had also recently released a music video for “Speed of Light.” Other new songs on their EP include “Radio,” “If I Saw You Again,” “History,” and “Lights.” You can listen to the previews of the other songs on iTunes.

The group has been very busy this year as they had promoted in Japan in January and also completed their second U.S. tour last month. Currently “Awakening” has reached #2 on Japan’s R&B charts.