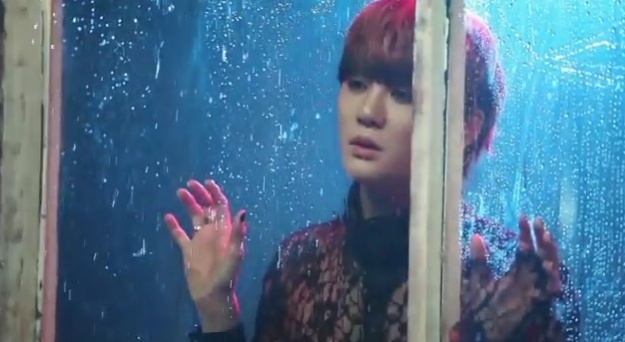 Just a couple days after revealing the title of his upcoming album, JYJ’s Junsu released the second teaser video to his new single, “Tarantallegra.” The video was released through JYJ’s official YouTube channel.

The 51-second video follows a mysterious plot with footage from the shooting site of the video. You get to see a sneak peek into Junsu’s new MV, as well as some of the characters that are supposed to appear alongside the star singer. The dreamy concept, which is almost gothic in a sense, is already evoking a lot of curiosity from his fans.

Meanwhile, Junsu’s first solo album “XIA” will be released on May 4. He will also hold his first solo concert on May 19 and 20 in Seoul. Stay tuned for more updates!