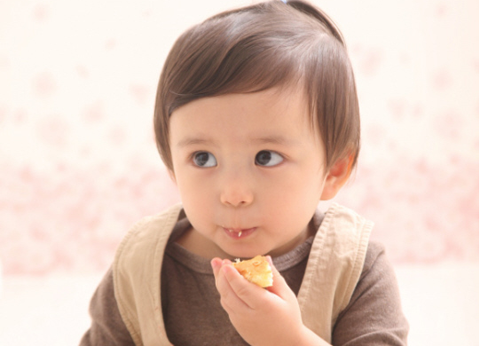 Nichkhun look-a-like Mason Moon is growing up fast! On May 1, the Moon brothers’ official twitter account wrote, “Mason is getting interviewed by [JTBC’s] ‘Entertainment Scoop’ ^ ^ ahhhh, he’s all grown up!” and attached photos of the child actor.
In the photos, Mason sports a sky blue and white striped tracksuit as he waits and gulps down his gelato, looking all grown up. He showed off his a distinct nose and round eyes, causing netizens to let out a collective aww.

Netizens commented, “Awww, he’s growing up too fast,” “Look at his big, round eyes!” “I love you Mason,” and more.

Ever since he made his debut through the movie “Baby and I,” co-starring Jang Geun Suk, in 2008, Mason (not to mention his brothers Mavin and Maden) has been Korea’s “national baby.”

2PM
Baby And I
Hello Baby
Jang Geun Suk
Maden Moon
Nichkhun
How does this article make you feel?